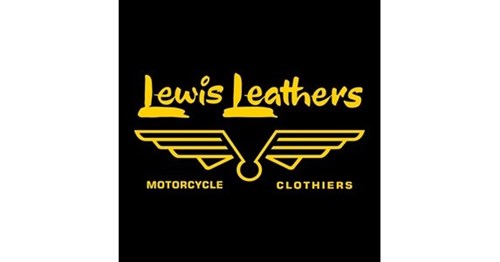 when you are looking for iconic leather motorcycle clothing

The company supplied early aviators, motorists and motorcyclists with protective clothing against the cold and damp British climate. In the mid-1950s, D. Lewis produced the Bronx leather jacket, one of the first products aimed directly at the post-war teenage fashion market, which was widely adopted by the Ton-up Boys and Rockers of the 1960s, becoming associated with the 59 Club and sponsoring leading motorcycle and TT racers of the day. 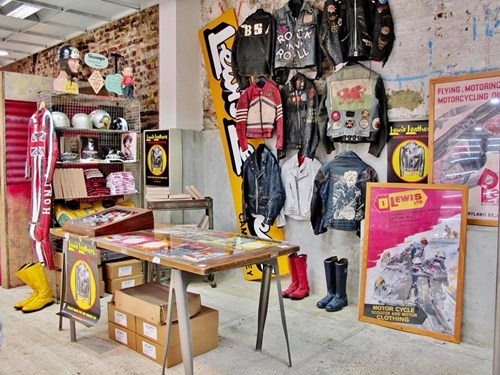 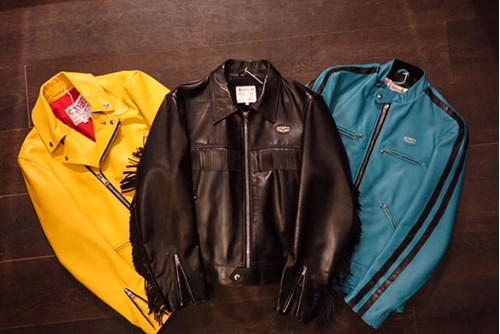 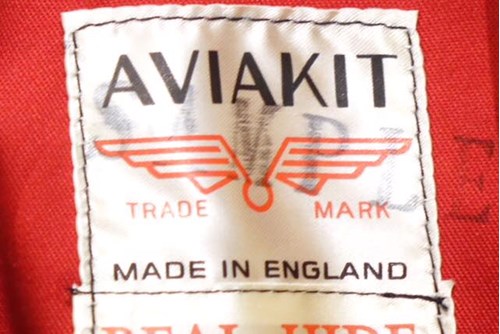