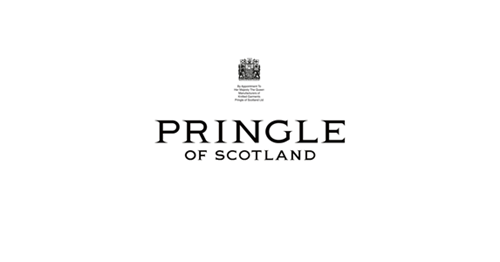 Pringle of Scotland is the iconic brand founded in 1815 as the birthplace of the Scottish knitwear industry.

About Pringle of Scotland

Pringle of Scotland is one of the oldest names in the Scottish borders, the birthplace of the British knitwear industry. Founded in 1815 by Robert Pringle, the company began as a manufacturer of hosiery and underwear. It became one of the first luxury knitwear manufacturers in the world, has expanded throughout Europe, the US and Japan during the 19th and 20th centuries.

Pringle of Scotland has been knitting cashmere since the 1870s and is one of the first brands to introduce knitwear as outerwear in the early 1900s. Pringle also created the intarsia design known today as the Pringle signature argyle pattern, which was immediately adopted by the Duke of Windsor and the fashionable set of the time. the brand took a sporty two-piece cardigan and sweater set from the golf course and re-tailored it to create the ‘twinset’ worn at sophisticated tea parties. this was teamed with a single string of pearls and an icon of classic British style was born. the brand also introduced pink cashmere for men, one of the confirmed fans being the famous actor and socialite Noel Coward.

In March 2000, a new chapter for the company began, with a brand strategy that took the business into the international luxury arena. Pringle now sells from London, Milan, Paris and New York showrooms and operates stores in the UK and China. The men’s and womenswear runway collections are showcased to a global audience during London’s
fashion weeks.

In celebration of the brand’s bicentenary in 2015, the national museum of Scotland featured “fully fashioned - the Pringle of Scotland story”, a public exhibition exploring the continuing relevance of knitwear to the modern wardrobe. it traced the history of

Pringle of Scotland, from a small hosiery firm making undergarments, to an international fashion knitwear brand known for outerwear. to mark its 200th anniversary Pringle combined both knit and digital innovation, with a ‘Deconstructed’ project allowing
customers to design their own signature styles online.

Pringle has been a favourite of the stars of stage and screen since the 1940’s, and in the 1950’s the original sweater girls; Jean Simmons, Margaret Lockwood, Deborah Kerr, Grace Kelly, Brigitte Bardot and Margot Fonteyn, all wore Pringle. The brand has since become a favourite amongst the broader creative world with modern day influencers including; Tilda Swinton, Douglas Gordon, Stella Tennant, Michael Clark Company and David Shrigley adopting the brand and visualising its Scottish heritage.

Robert Pringle’s founding principles of quality, style, authenticity and innovation are still of the utmost importance today, and key to the brand’s positioning as one of the most desirable luxury heritage fashion brands in the world 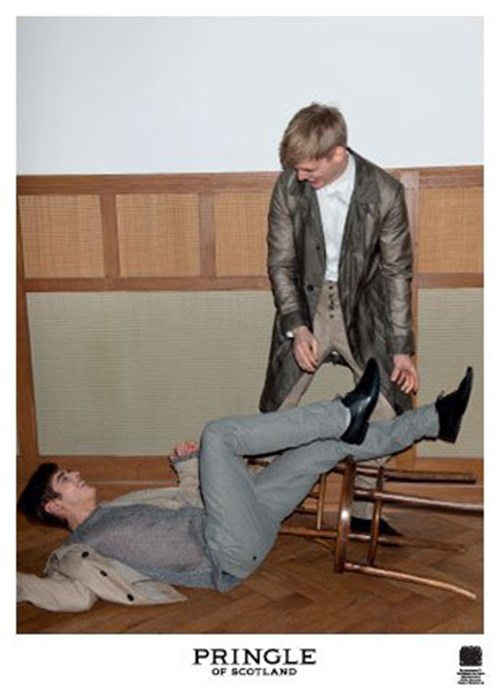 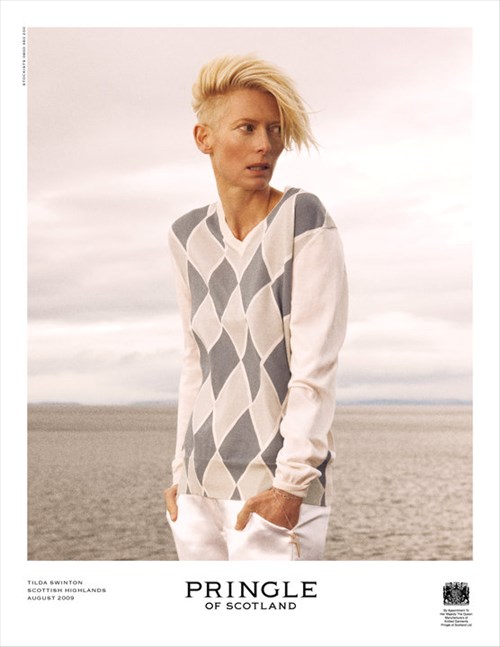 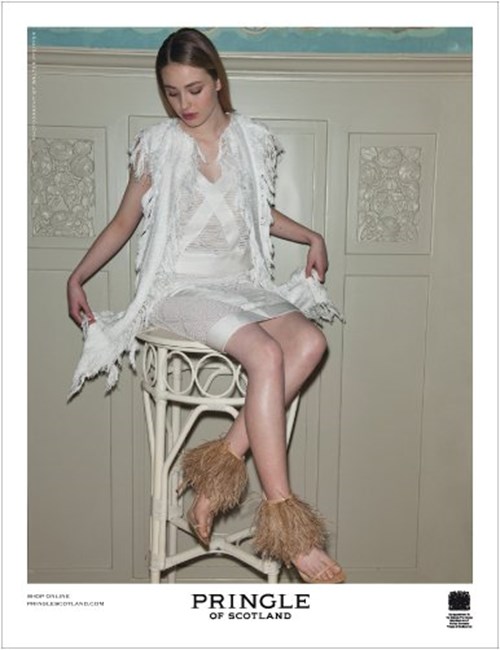